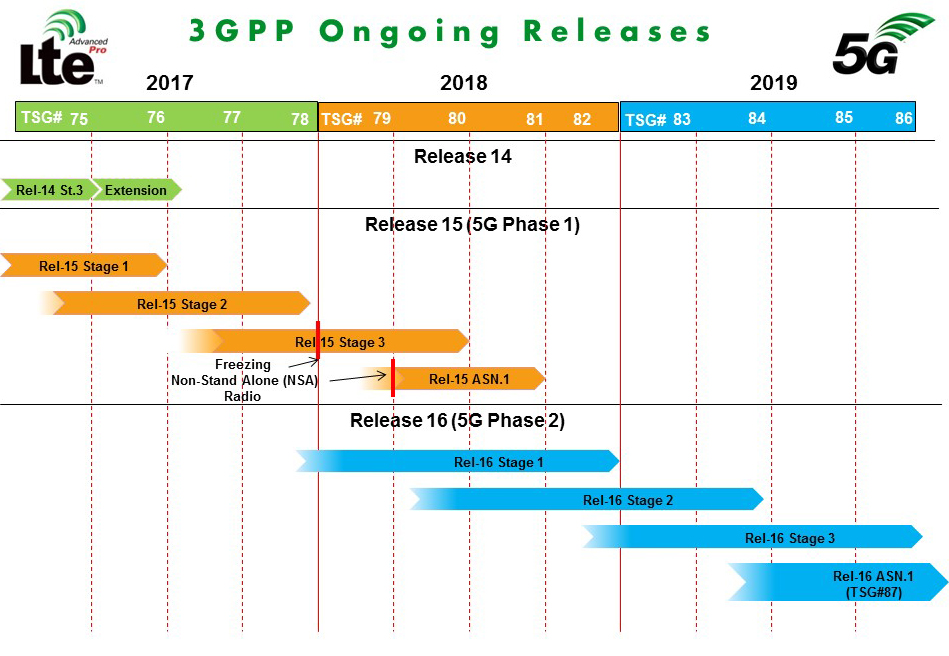 Question: How Fast is 4G LTE ?

The answer to this involves a few factors, including “Which LTE” as several versions of LTE are already in use, from the start of LTE (Release 8 ) to now (Release 13), which include capacity and performance increases:

The difference between TDD and FDD performance of course depends on the UL/DL ratio in TDD as well.