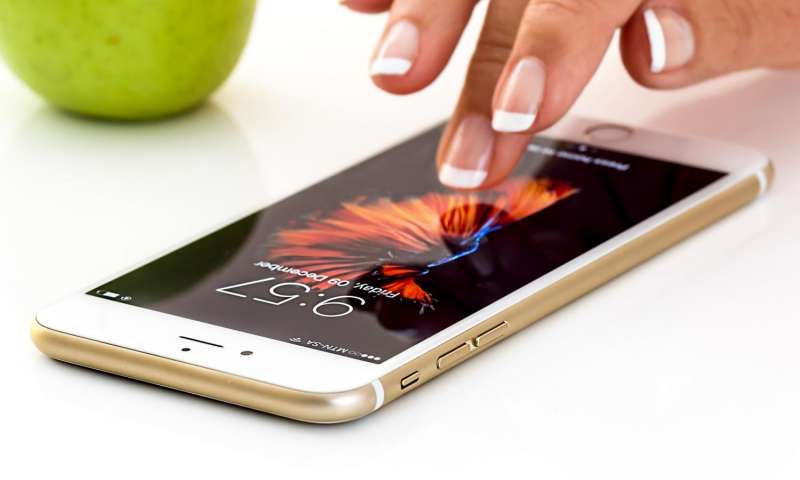 Voice over LTE, VoLTE technology was devised as a result of operators seeking a standardised system for transferring traffic for voice over LTE.

Originally LTE was seen as a completely IP cellular system just for carrying data, and operators would be able to carry voice either by reverting to 2G / 3G systems or by using VoIP in one form or another.

However it was seen that this would lead to fragmentation and incompatibility not allowing all phones to communicate with each other and this would reduce voice traffic. Additionally SMS services are still widely used, often proving a means of set-up for other applications.

Even though revenue from voice calls and SMS is falling, a format for voice over LTE and messaging, it was as necessary to have a viable and standardized scheme to provide the voice and SMS services to protect this revenue.

When looking at the options for ways of carrying voice over the LTE system, a number of possible solutions were investigated. A number of alliances were set up to promote different ways of providing the service. A number of systems were proposed as outlined below:

Originally the concept for an SMS and voice system over LTE using IMS had been opposed by many operators because of the complexity of IMS. They had seen it as far too expensive and burdensome to introduce and maintain.

However, the One Voice profile for Voice over LTE was developed by a collaboration between over forty operators including: AT&T, Verizon Wireless, Nokia and Alcatel-Lucent.

At the 2010 GSMA Mobile World Congress, GSMA announced that they were supporting the One Voice solution to provide Voice over LTE.

To achieve a workable system, a cut down variant of IMS was used. It was felt that his would be acceptable to operators while still providing the functionality required.

The VoLTE system is based on the IMS MMTel concepts that were previously in existence. It has been specified in the GSMA profile IR 92.

VoLTE, Voice over LTE is an IMS-based specification. Adopting this approach, it enables the system to be integrated with the suite of applications that will become available on LTE.

The IP Multimedia Subsystem or IP Multimedia Core Network Subsystem, IMS is an architectural framework for delivering Internet Protocol, IP multimedia services. It enables a variety of services to be run seamlessly rather than having several disparate applications operating concurrently.

In order that IMS was implemented in fashion that would be acceptable to operators, a cut down version was defined. This not only reduced the number of entities required in the IMS network, but it also simplified the interconnectivity – focussing on the elements required for VoLTE.

As can be seen there are several entities within the reduced IMS network used for VoLTE:

The IMS calls for VoLTE are processed by the subscriber’s S-CSCF in the home network. The connection to the S-CSCF is via the P-CSCF. Dependent upon the network in use and overall location within a network, the P-CSCF will vary, and a key element in the enablement of voice calling capability is the discovery of the P-CSCF.

An additional requirement for VoLTE enabled networks is to have a means to handing back to circuit switched legacy networks in a seamless manner, while only having one transmitting radio in the handset to preserve battery life. A system known as SRVCC – Single Radio Voice Call Continuity is required for this.

As with any digital voice system, a codec must be used. The VoLTE codec is that specified by 3GPP and is the adaptive multi-rate, AMR codec that is used in many other cellular systems from GSM through UMTS and now to LTE. The AMR-wideband codec may also be used.

In addition to this, support for dual tone multi-frequency, DTMF signalling is also mandatory as this is widely used for many forms of signalling over analogue telephone lines.

With the update from IPv4 to IPv6, the version of IP used in any system is of importance.

VoLTE devices are required to operate in dual stack mode catering for both IPv4 and IPv6.

If the IMS application profile assigns and IPv6 address, then the device is required to prefer that address and also to specifically use it during the P-CSCF discovery phase.

One of the issues with voice over IP type calls is the overhead resulting from the IP header. To overcome this issue VoLTE requires that IP header compression is used along with RoHC, Robust Header Compression, protocol for voice data packet headers.